This page shows four types of books: 1) the singular anthology of Tomorrow the Stars, which drew together other authors’ stories under Heinlein’s editorship; 2) the various Heinlein books—including Virginia Edition volumes of Future History and other early stories—containing several stories which usually had been published earlier in magazines; 3) posthumous books of correspondence, namely Grumbles from the Grave and then the three volumes of the Virginia Edition that feature a whopping 450,000 words of Heinlein’s letters; and 4) other editors’ anthologies that contain works of Heinlein.

Perhaps I should have considered Waldo and Magic, Inc. as being a collection, since it contains two novellas...but I didn’t; for that one you’ll simply have to go back to my “Earlier Adult Works” page.
The Man Who Sold the Moon, 1950 (stories, 1939-1950) 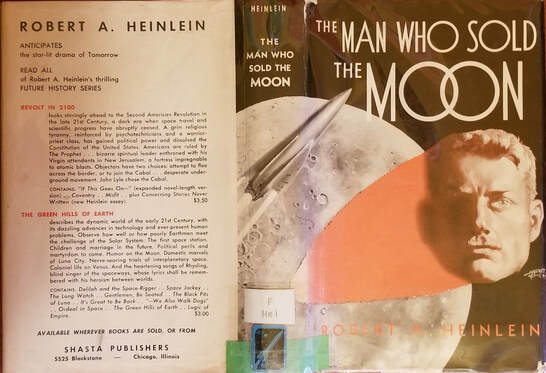 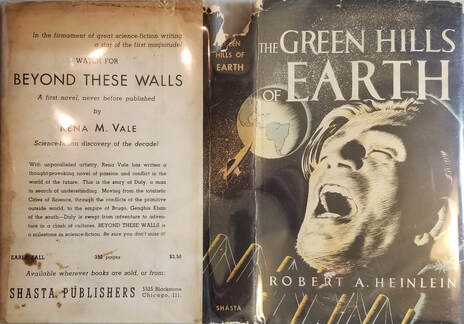 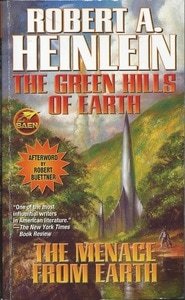 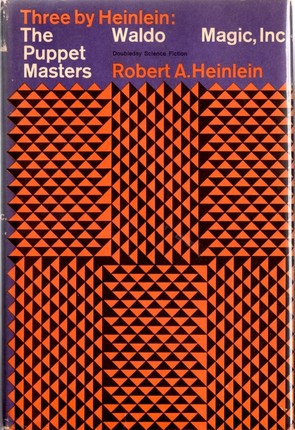 Cover art by Donald and Ann Crews
Tomorrow, The Stars, 1952 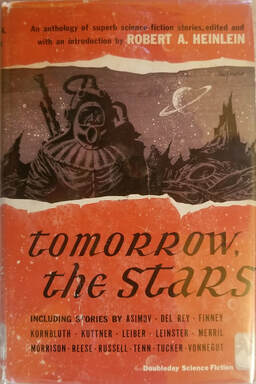 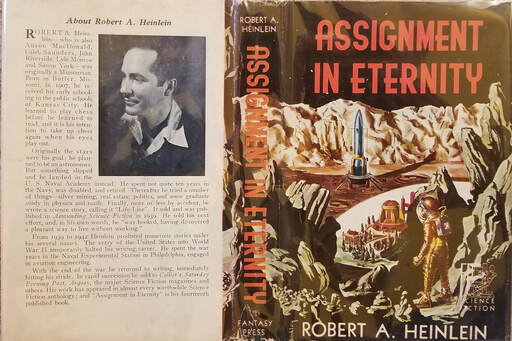 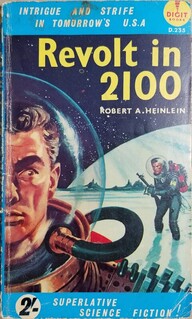 This trudge through the slush of a gas giant's moon has zero relation to either tale inside...but it sure is eye-catching! 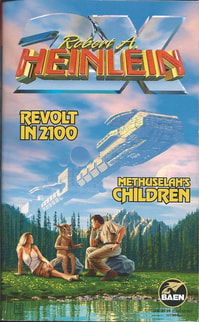 Cover art by Patrick Turner
The Science Fiction Novel, 1959
This collection of essays on SF is not solely Heinlein, of course, but he did write a bit over one-fifth of it.
The Menace from Earth, 1959 (stories, 1941-1957) 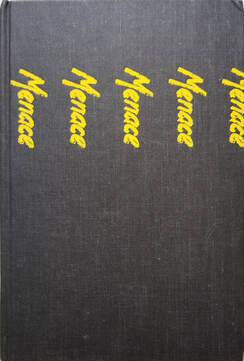 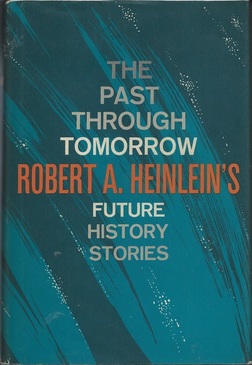 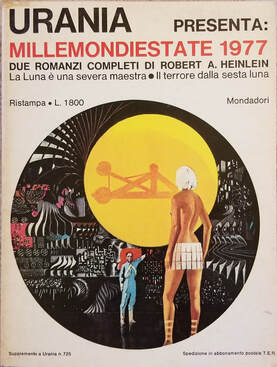 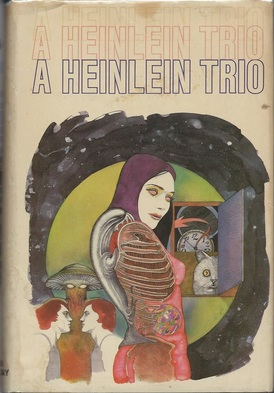 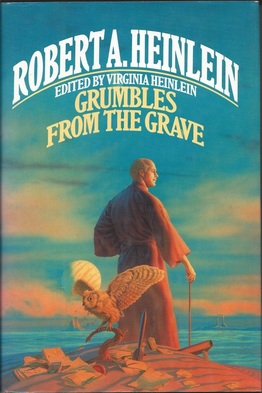